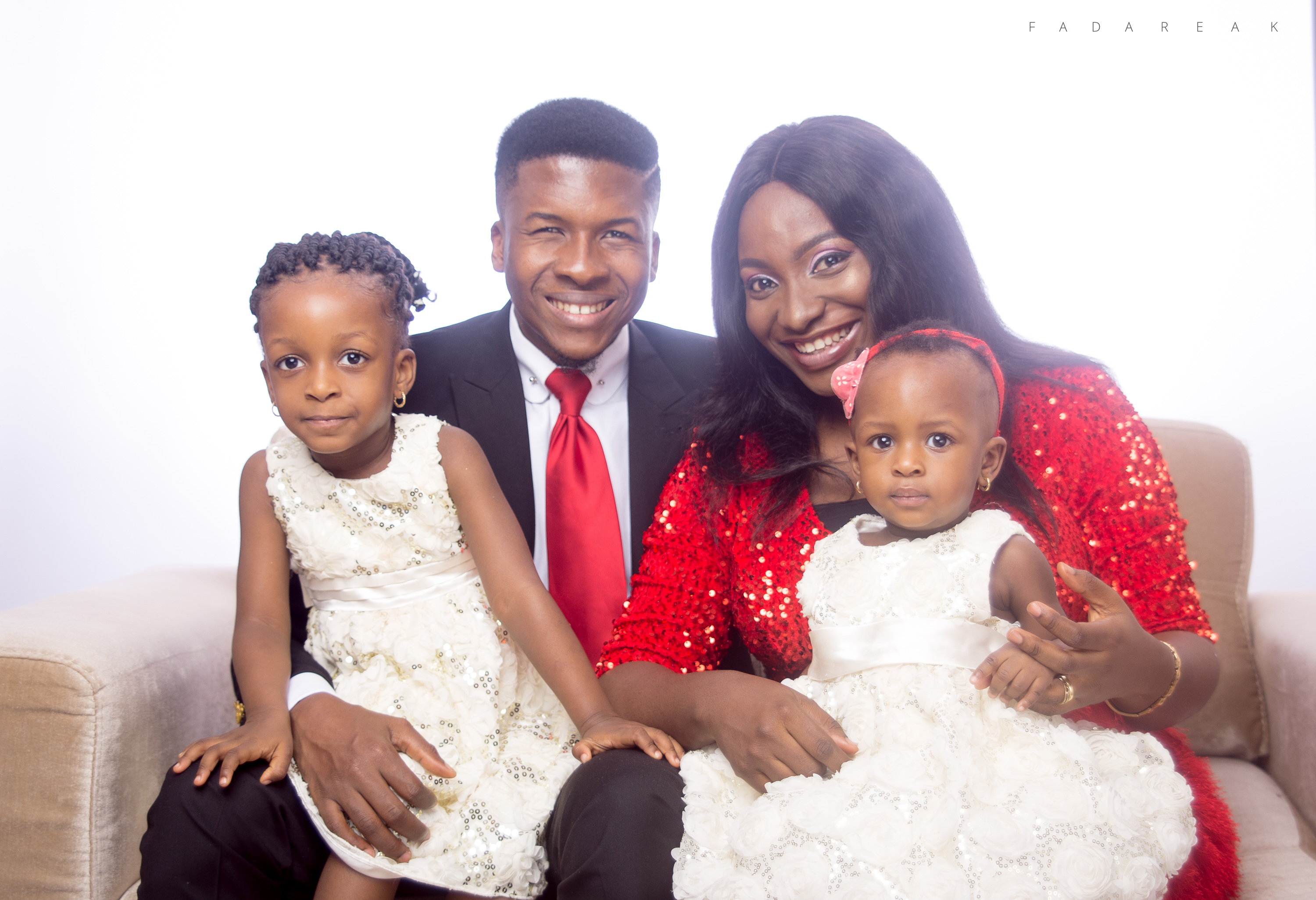 Every anniversary, I write a post about the lessons I’ve learned in the number of years I’ve been married. This year, I’ll limit it to the number of lessons I’ve learned specifically in this fourth year. I’m doing this for a number of reasons, chief being that I’m now a mother of two whole kids under the age of three- One of them is climbing over my back as I write-so I have very little time. The second being that you can read about all the other lessons here:

And the third reason is that this fourth year has been the most fulfilling, most peaceful, most eye-opening and most mature year of our marriage as far as I’m concerned. I guess I’ll say that after the fifth year, but it is absolutely true for now.

If you’ve heard me speak on relationship, then you must have heard me say that marriage doesn’t change people, it only magnifies who they really are. I stand by this one hundred percent. If you’re dating someone with major character flaws and expecting marriage to change them, this advice is not for you. That said, This however doesn’t mean that it is impossible for people to change in marriage. I know I have. And I know for sure that my husband has; both for the better. But this lesson is most important when you apply it to yourself. It’s very easy to assume that your spouse is the one who needs to change. I remember earlier on in our marriage when I would a stumble upon a relationship message on television that I thought my husband needed to hear. I would quickly call out to him to come listen. If he claimed to be busy, I would increase the volume so that he would hear from wherever he was in the house. Instead of it to occur to me first and foremost what I needed to learn, I made it about my husband. One of the greatest mistakes you’ll make in marriage is to be blind to your own faults but to see with both eyes the faults of your partner.

When you are honest with yourself and seek to improve in the areas of your weaknesses, it makes for a better relationship in itself. But more than that, you’re teaching your spouse by example. And that is the wisest way to teach your partner anything. So, before you make a list of all the things your spouse can do better, let me ask you: What can you do better as a husband or wife? 2. Choose someone who fears the Lord.

We were at a difficult time in our marriage when I really learned this lesson. Mind you, there weren’t issues of infidelity or abuse, neither was there any talk of separation. But we were arguing nearly everyday over the most trivial things and a lot of bitterness was setting in. I remember crying in the bathroom after one of such arguments (I cry at the drop of a hat). The Holy Spirit was trying to tell me something but I didn’t want to listen. Talk to him, he’s your son! I blurted out, referring to my husband.A few days later, my husband came to me saying: ‘God spoke to me about you. He told me that you’re a submissive wife.’ That encounter marked a turning point in our home. Our arguments became less Intense and less frequent. When I asked my husband what his greatest lesson had been this past year, he said:

I trust my wife more now. I trust her motives and honour for me; this has helped me better handle disagreements. Many times in the past, I would connect little arguments we had to bigger issues that probably didn’t exist. We could have an argument and she would respond in a way I didn’t like, then I would conclude that she didn’t honour me altogether. Now, I’ve learned to make it about the issue at hand and the issue alone.

Our second daughter just arrived two months ago. My respect has tripled for people who have more than one child and still manage to get stuff done. The beauty of being a parent is beyond words can explain. But the work involved is not for the faint hearted. But even in the busy-ness of parenting, I’ve learned that we must make time for the marriage; for just the two of us. We’ve had to intentionally try to make out time to go on dates at least once in two weeks. It requires a lot of intentional planning, but is so worth it!

No one can hurt you as much as the ones closest to you. In a marriage, your spouse would be the most likely culprit. As the years go by, it’s very tempting to have a bank of hurtful memories that you cling to in self pity. Don’t do that to yourself. Forgive and forget. When you look at the past, glean lessons from it and move on.An unforgiving spirit will try to fight for the soul of your marriage. Love is your most potent weapon against it.