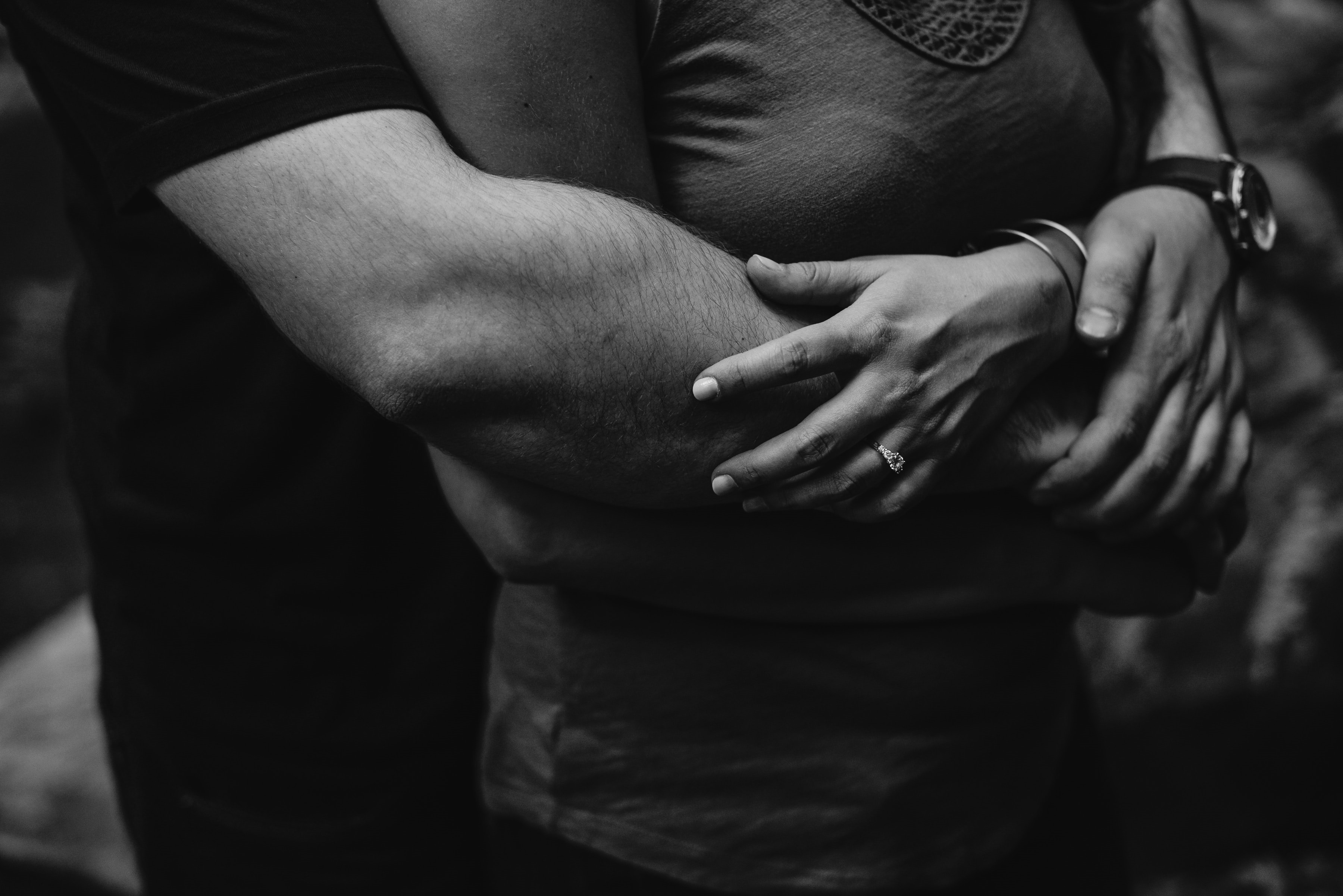 I know it’s #Dauntless #SelfiesWithBibleGirls season. But I’m still a #relationshipblogger so I feel the need to make clearer what should be done as regards this ongoing debate. Interestingly, I had answered this in another book I’m working on, so I practically copied and pasted from the draft.

Que: We have done the court wedding, he is of the opinion that we are married and should live together and have sex….what do I do?

If you’re married by law, then you’re married. However, it would be irresponsible for me to end on this note without taking some things into consideration. One of such is your conscience. When you do something that is not a sin, but hurts your conscience, you aren’t hurting God, but yourself. So if you’re married legally, but you’d be more at peace with a church or traditional wedding, then talk to your spouse about it. Remember, it doesn’t have to be flamboyant to be legitimate.

Another thing I must mention is your family. If your parents are alive, I don’t see why you should get married without their permission. Even if you want to settle for a court wedding alone, you should have the consent of your family. In Nigeria for example, quite a number of families would require that you get married traditionally. As long as you’re not doing anything fetish or illegal, it is my suggestion that you comply. Anyone marrying you should understand early enough that he is taking the reins of being your protector from a family that cares about you. This is important because some men-not all men-push for a court wedding alone just to defy the parents of the girl.

I also need to point out that if you are both Christians in a dating relationship, then you should have pastors who should be aware that you’re getting married. Such oversight is important. Why don’t you want a church wedding? If it’s because you attend a big church and can’t deal with the crowd, at least get the consent of your pastor and leaders. Let them pray along with you and your beloved, and counsel you through the process. But if it is because you know that your pastors would not approve with legitimate reason, then that is a red flag.

It doesn’t necessarily mean that couples that get married in church have better marriages than those who get married in court. What makes marriage work is that you’re both intentional about building a home that glorifies God from the very start.

I must reiterate the issue of conscience. If one or both parties feels that it is wrong, even if it isn’t, it would hurt their conscience if they go ahead with it. That is not something to overlook if you claim to love that person. So you must both be on the same page.

How Do I Tell My Fiancé He Has Mouth Odour?

END_OF_DOCUMENT_TOKEN_TO_BE_REPLACED

We've been dating for three years, but my pastor says I can't marry him.